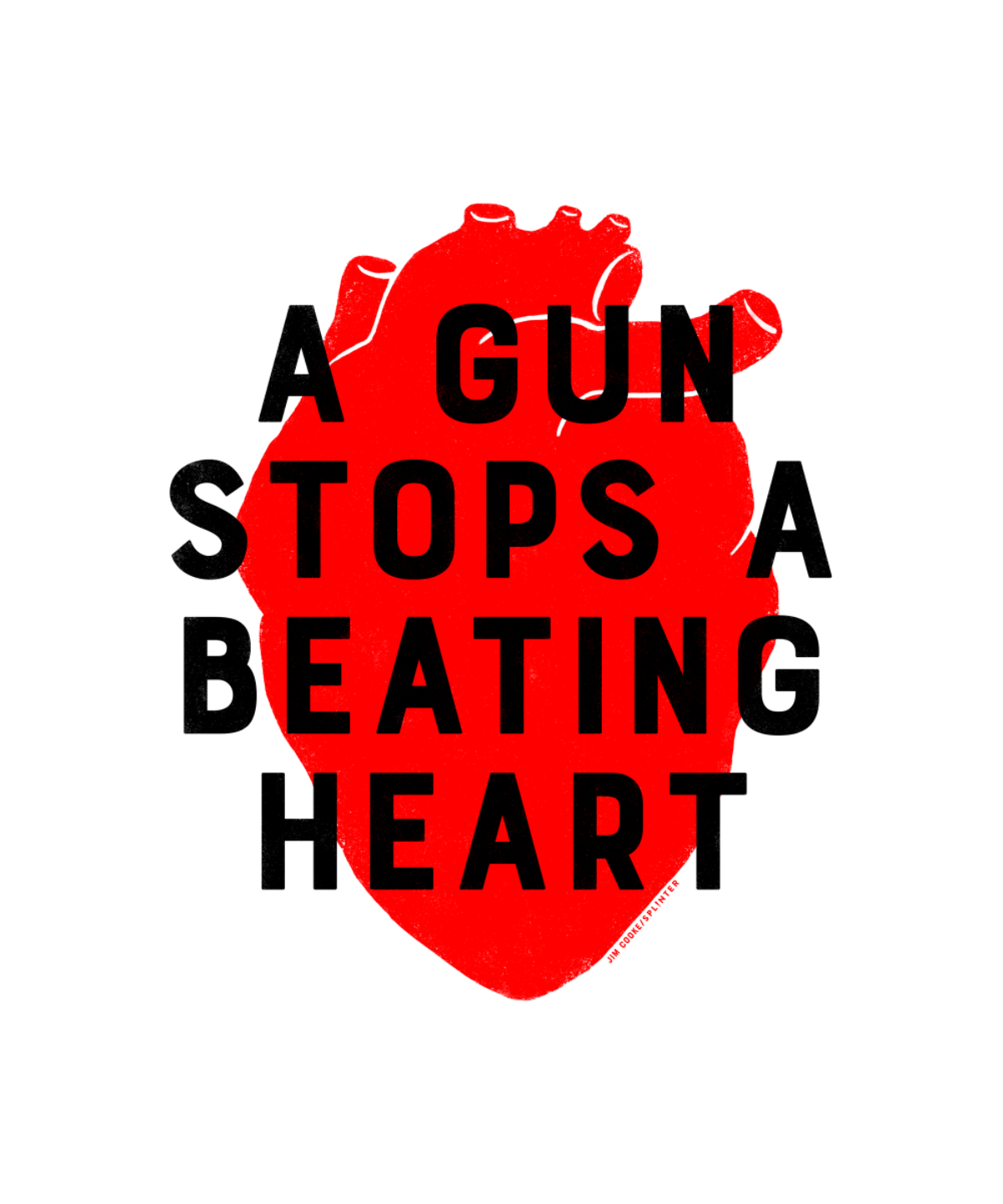 The T-shirt is just a more practical form of poster.

Are you planning to join The March For Our Lives, a nationwide demonstration to end gun violence? Why not march in Washington or in your hometown wearing one of our three shirts? You’d be supporting a worthwhile cause: We’re donating 90 percent of profits to The Coalition to Stop Gun Violence, a social welfare organization that takes a data and policy-centric approach to ending gun violence in all its forms.

The March For Our Lives, scheduled for March 24, was organized by the survivors (and their families) of the massacre at Marjory Stoneman Douglas High School in Parkland, FL, where gunman Nikolas Cruz killed 17 people. Students from the school have become vocal, unwavering activists fighting to end the cycle of gun violence in the United States, where an average of 13,000 people are killed every year in gun-related homicides. 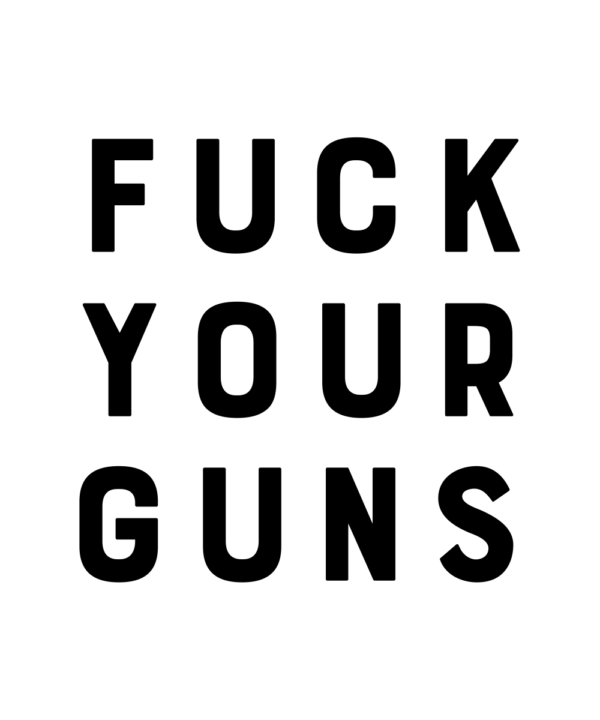 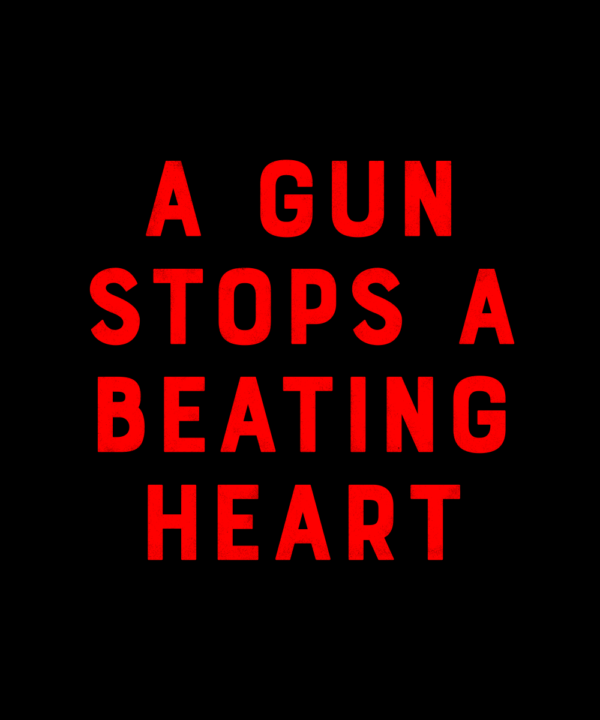