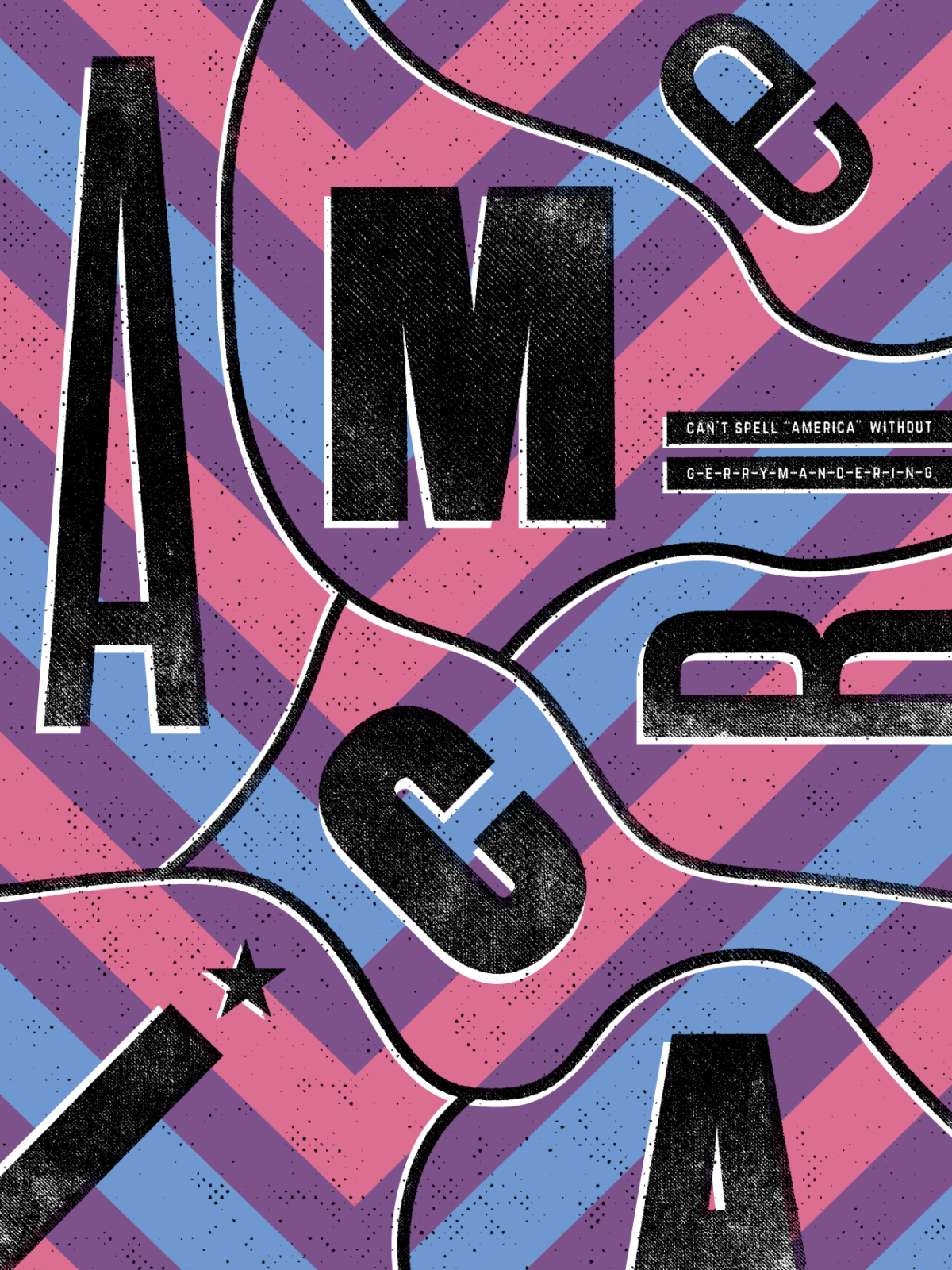 A poster show to raise money for Nebraskans for Civic Reform and their efforts to protect the voting rights of all citizens in our state.

In Nebraska and nationwide, voting rights advocates are pushing to improve our democracy. This requires fighting the roll back of progress to prevent the enactment of new voting barriers while simultaneously pursuing policies to modernize systems and increase accessibility.

The poster show was part of an evening of art and activism to raise awareness and support to protect the right to vote in Nebraska. It was led by Jason Kander, the 39th Missouri Secretary of State and founder of Let America Vote. 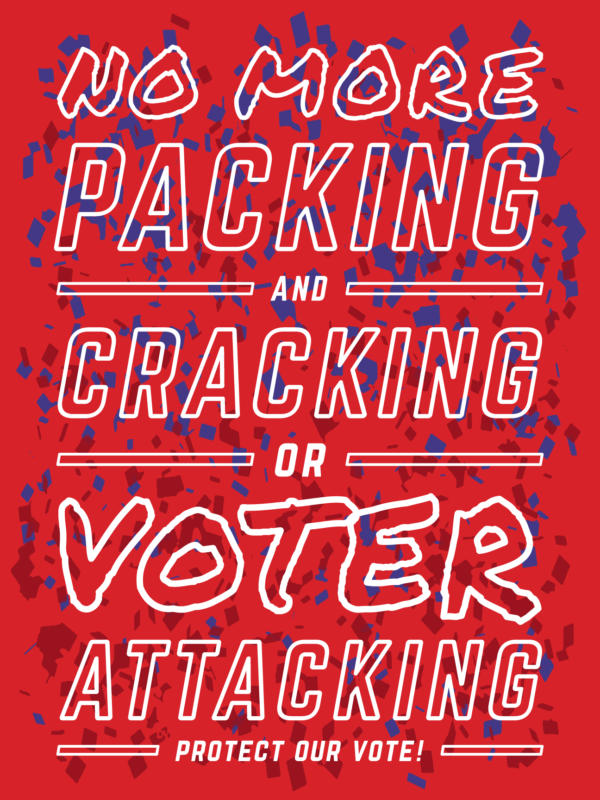 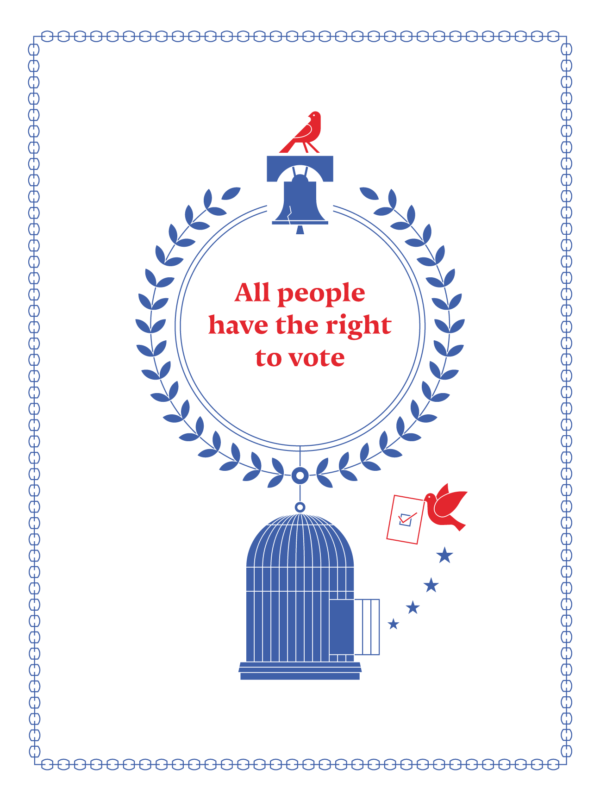 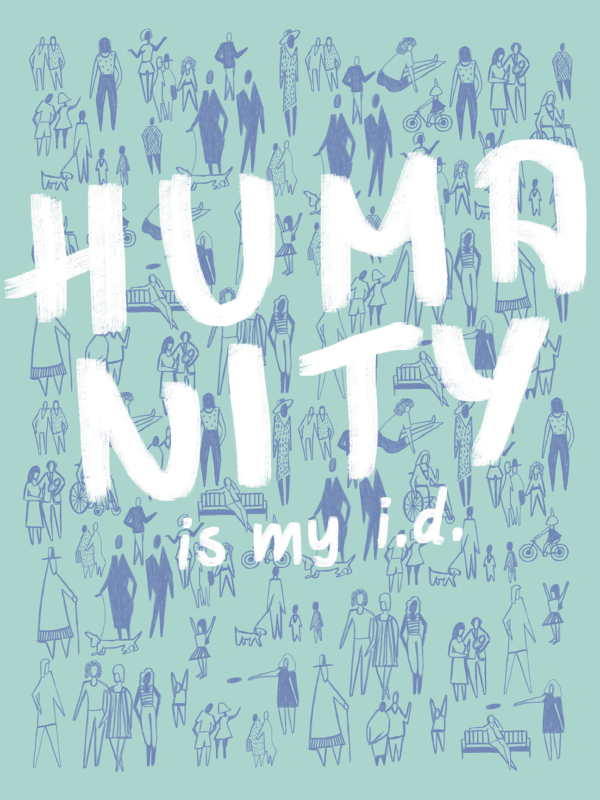 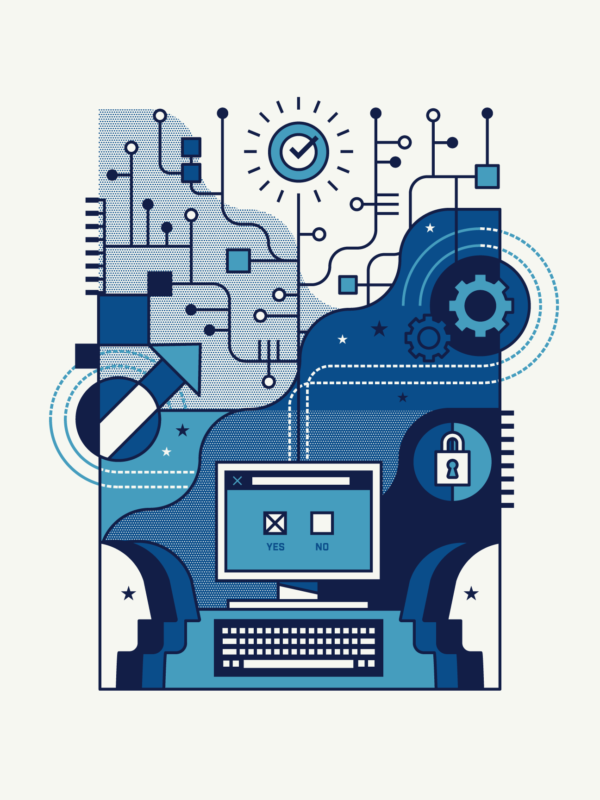 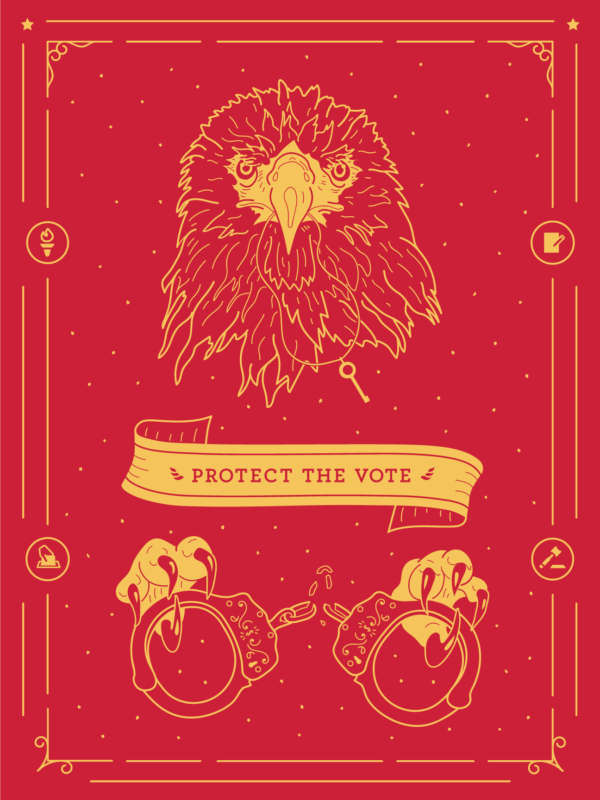