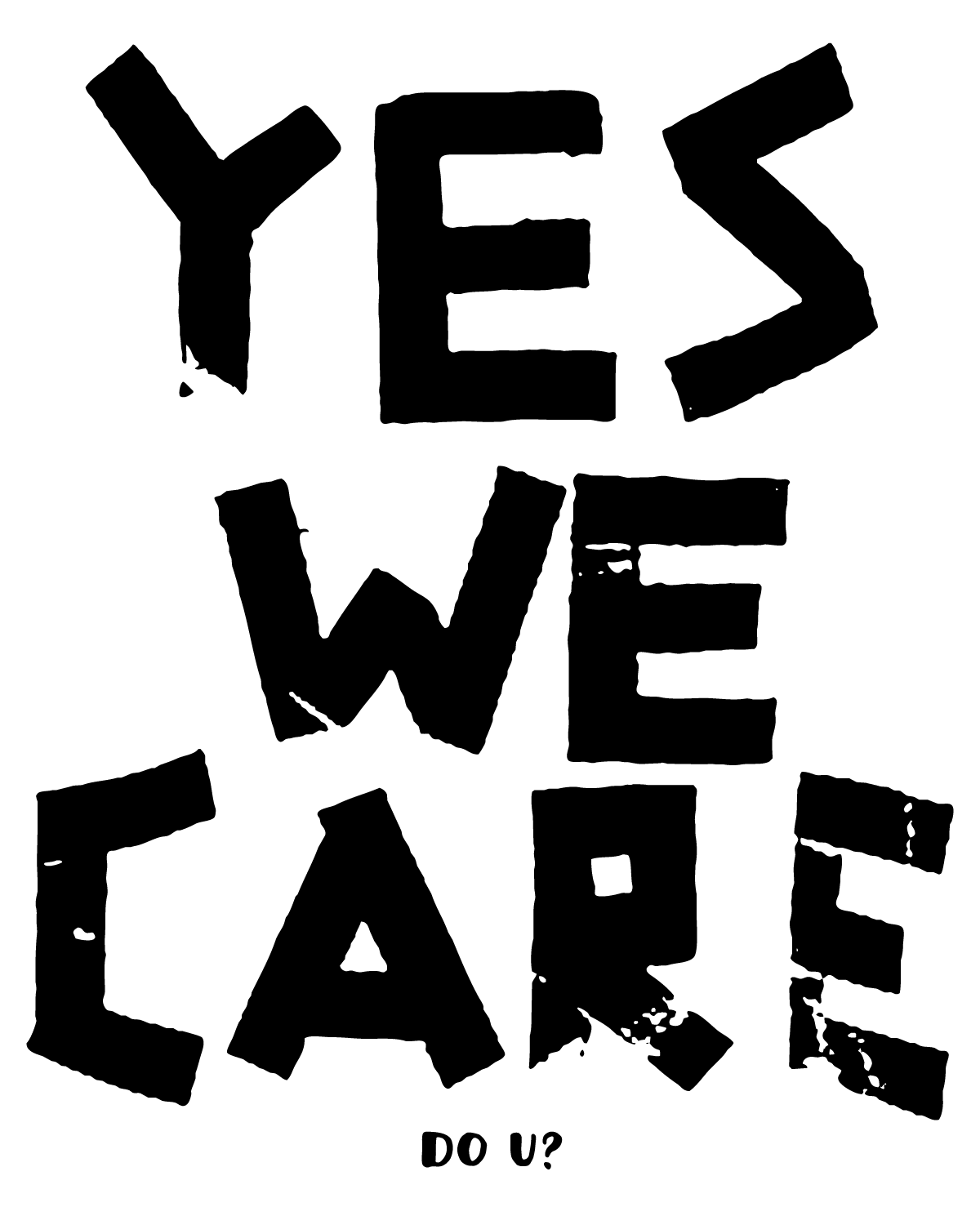 A rebuttal to our first lady’s tone deaf response to a national tragedy. Now ready to download.

Thousands of people march in support of families separated at the U.S.-Mexico border on June 30, 2018 in New York, New York. Across the country marches under the banner ‘Families Belong Together’ are being held to demand that the Trump administration reunite thousands of immigrant children who have been separated from their families after crossing into the United States. (Photo by Spencer Platt/Getty Images) 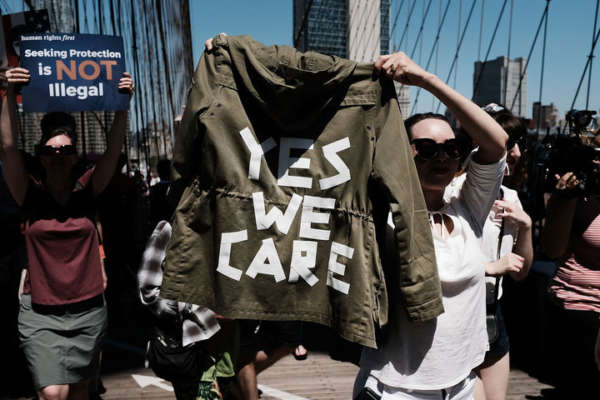 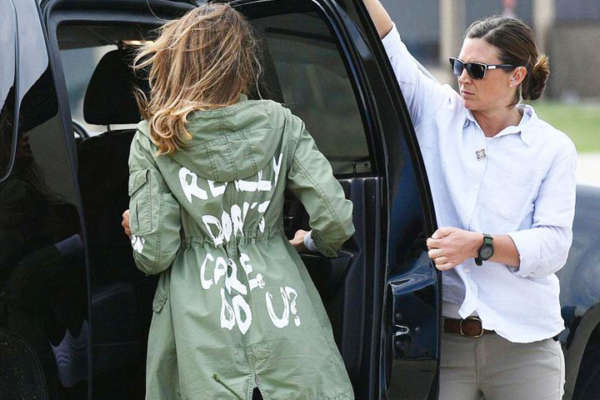