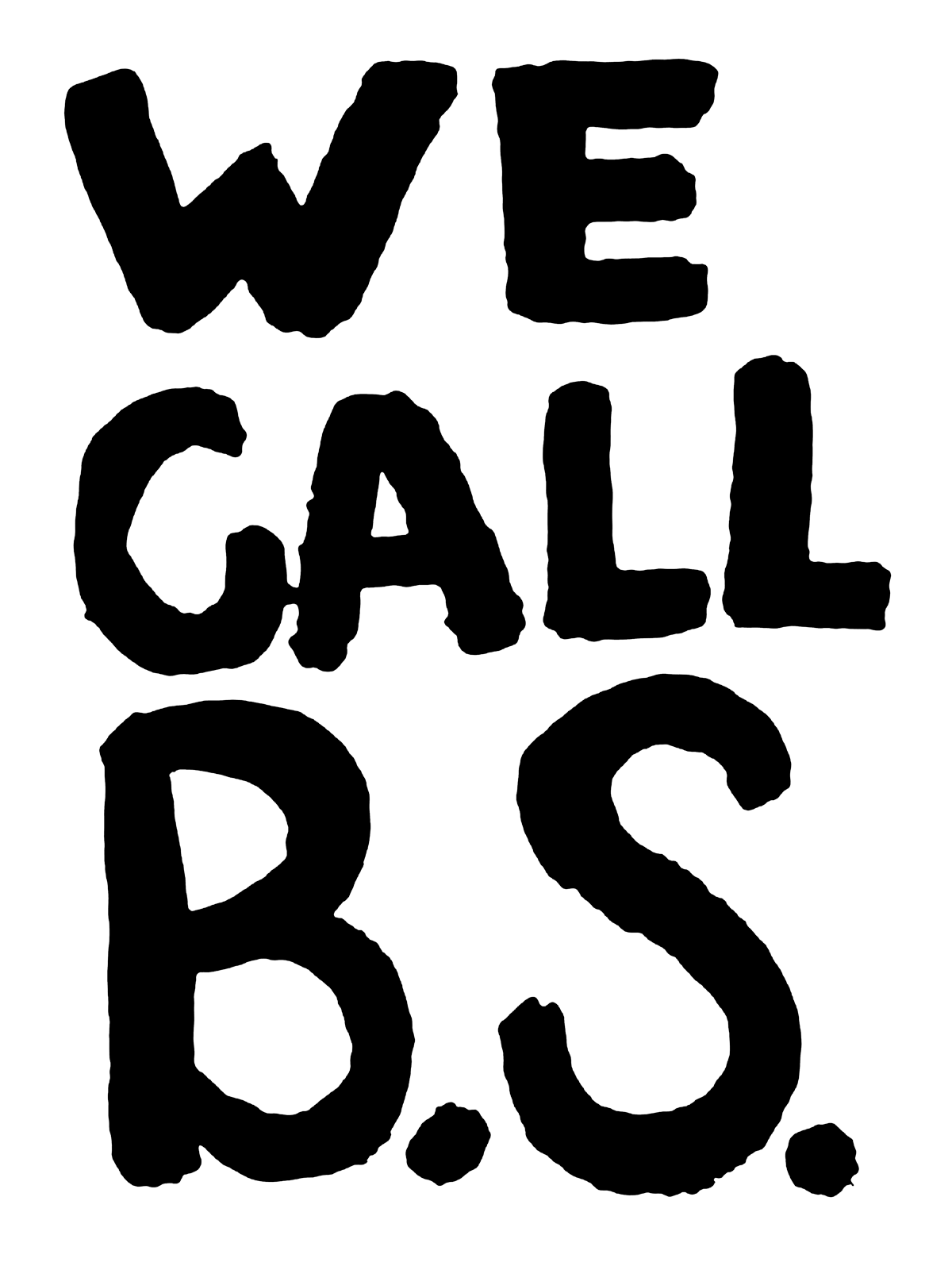 “The people in the government who were voted into power are lying to us. And us kids seem to be the only ones who notice and are prepared to call B.S.

“Companies, trying to make caricatures of the teen-agers nowadays, saying that all we are are self-involved and trend-obsessed and they hush us into submissions when our message doesn’t reach the ears of the nation, we are prepared to call B.S.

“Politicians who sit in their gilded House and Senate seats funded by the N.R.A., telling us nothing could ever be done to prevent this: we call B.S.

“They say that tougher gun laws do not prevent gun violence: we call B.S.”

“They say guns are just tools, like knives, and are as dangerous as cars: we call B.S.

“They say that no laws would have been able to prevent the hundreds of senseless tragedies that occur: we call B.S.

“That us kids don’t know what we’re talking about, that we’re too young to understand how the government works: we call B.S.” 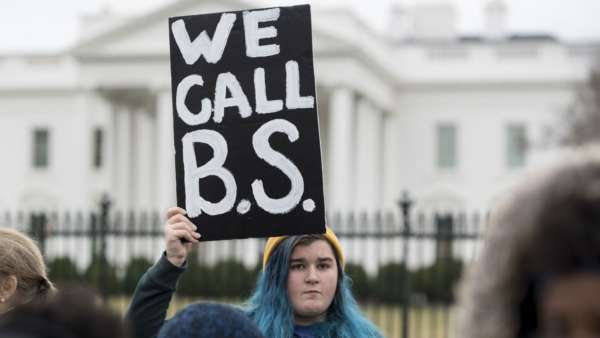