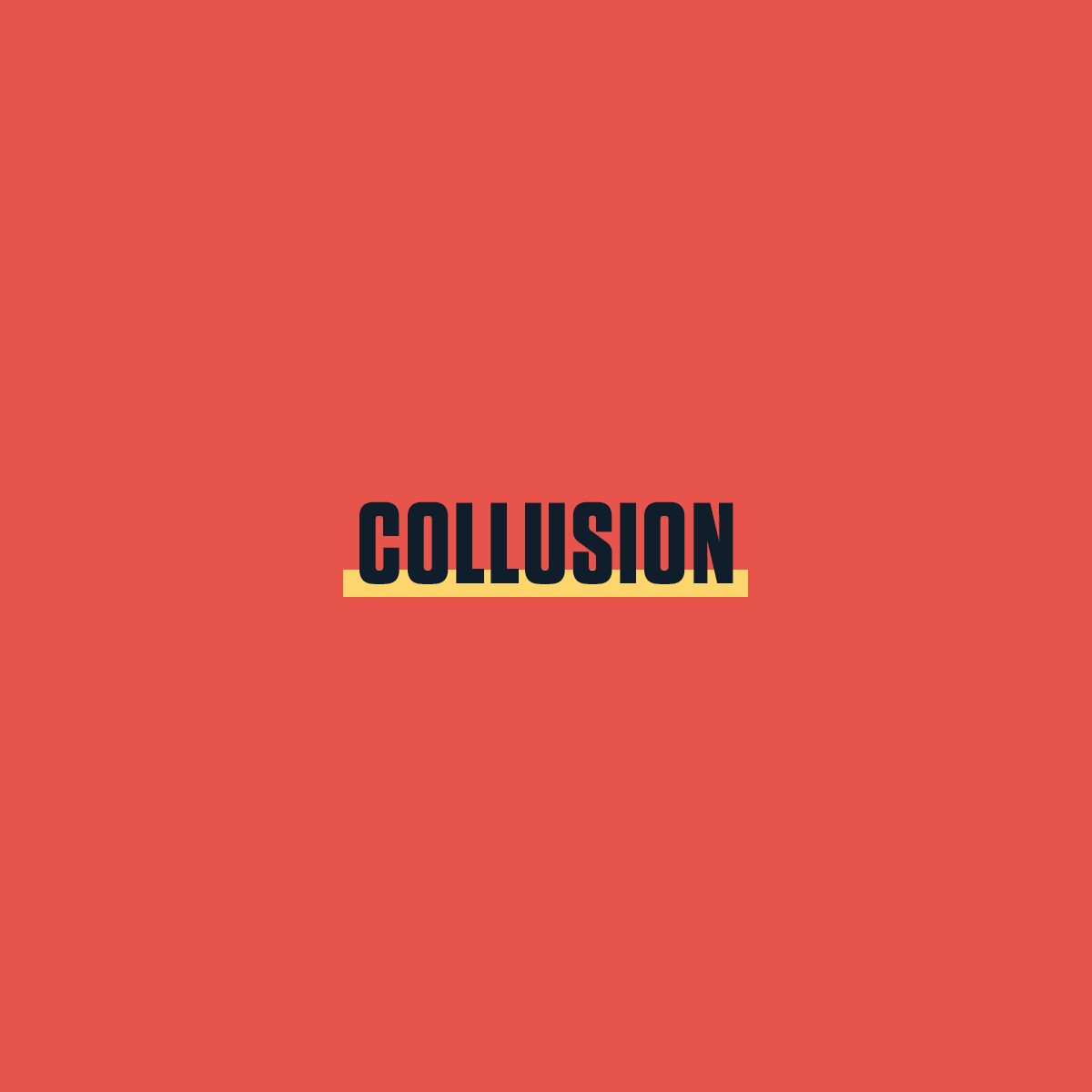 Perhaps the digital campaign of the Resistance. Making tens of thousands of calls and fighting for truth when it comes to the budget, corruption, health care, and Russia.

We’re a grassroots community committed to resisting Trump’s corruption and his dangerous vision for America.

Stand Up America began in the weeks after the 2016 election, when hundreds of thousands of concerned Americans came together online to organize and resist Trump’s agenda. Our community has quickly grown to over a million Americans, across all 50 states, who are taking action and making their voices heard.

Join us and make your voice heard. 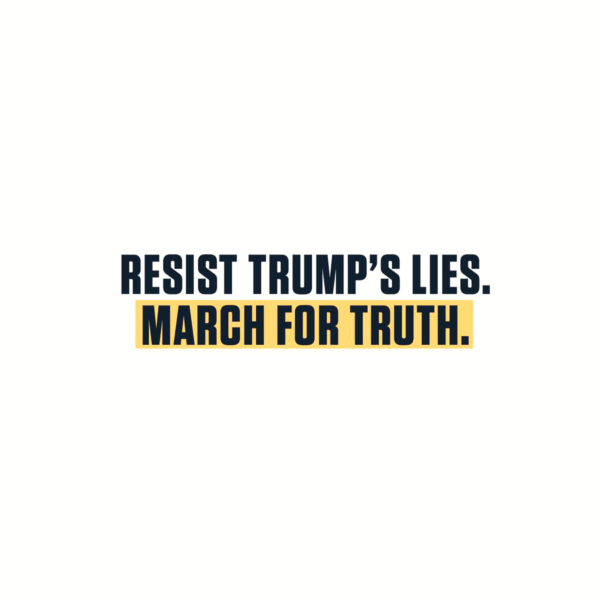 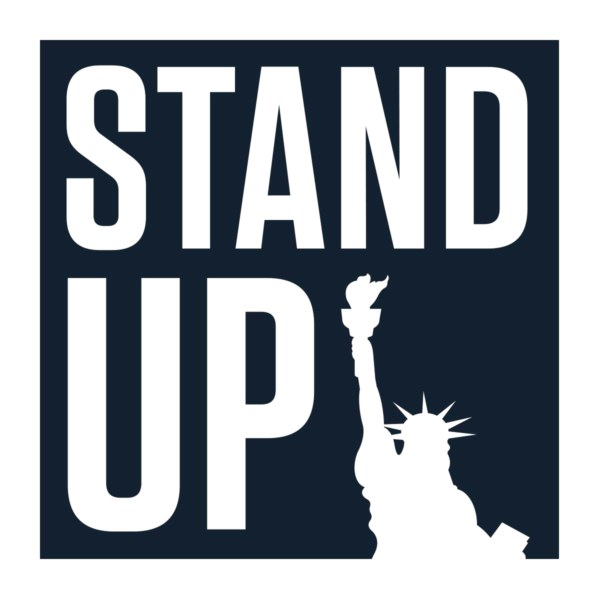