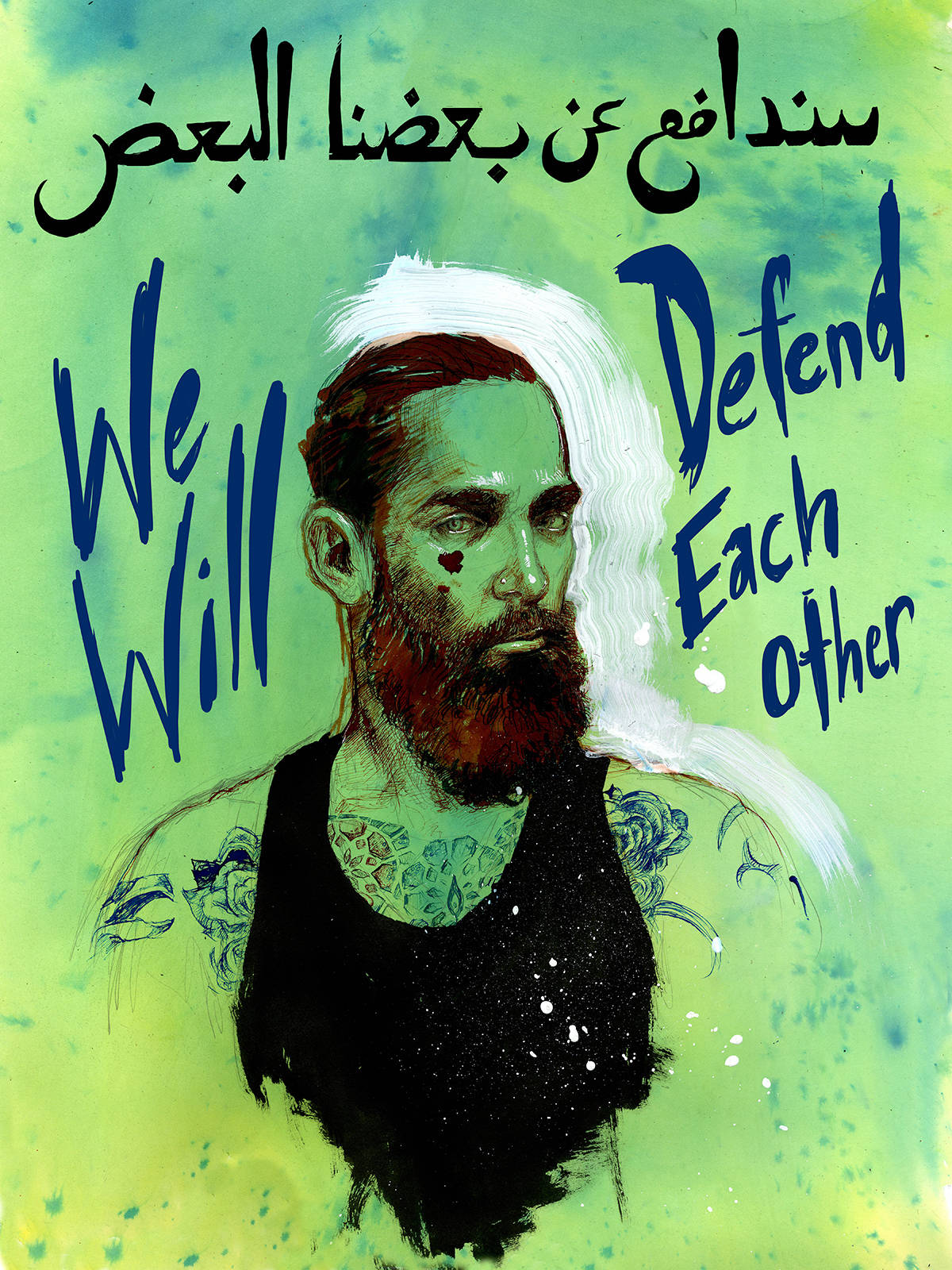 If you come for one of us, you face all of us.

On October 18th 2017, Amplifier, MPower Change, CAIR, ACLU’s People Power, MoveOn, Oxfam, and others, came together along with hundreds of protesters to march upon DC in protest of the Trump Administration’s Muslim Ban.

Molly Crabapple is an artist and writer in New York. She is the author of two books, Drawing Blood and Brothers of the Gun, (with Marwan Hisham). Her reportage has been published in the New York Times, New York Review of Books, The Paris Review, Vanity Fair, The Guardian, Rolling Stone, and elsewhere. She has been the recipient of a Yale Poynter Fellowship, a Front Page Award, and shortlisted for a Frontline Print Journalism Award. She is often asked to discuss her work chronicling the conflicts of the 21st Century, and has appeared on All In with Chris Hayes, Amanpour, NPR, BBC News, and more. Her art is in the permanent collections of the Museum of Modern Art, the United States Library of Congress and the New York Historical Society. 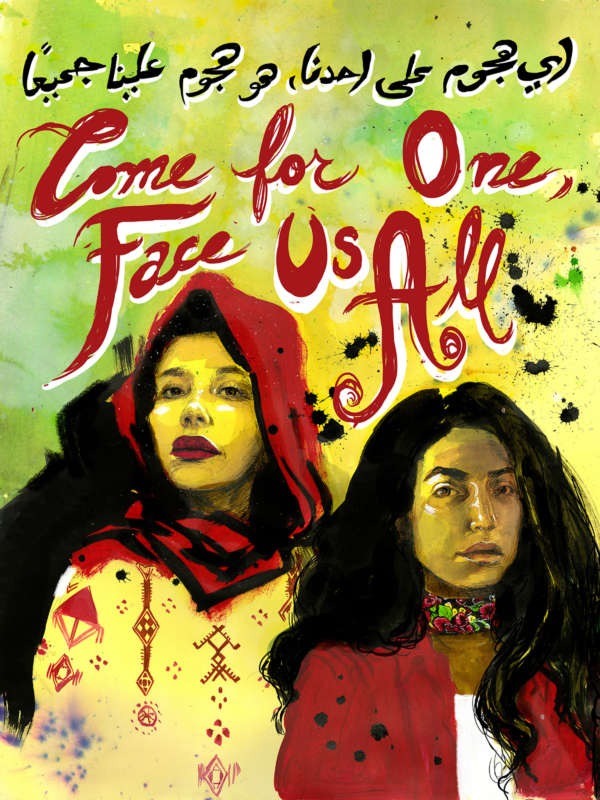 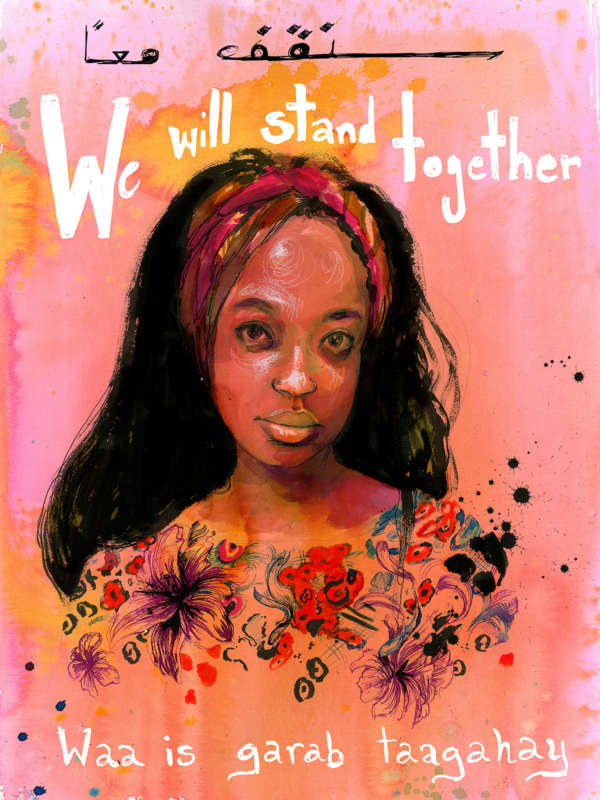